Understanding Kosher Desserts: What Makes These Treats So Delicious 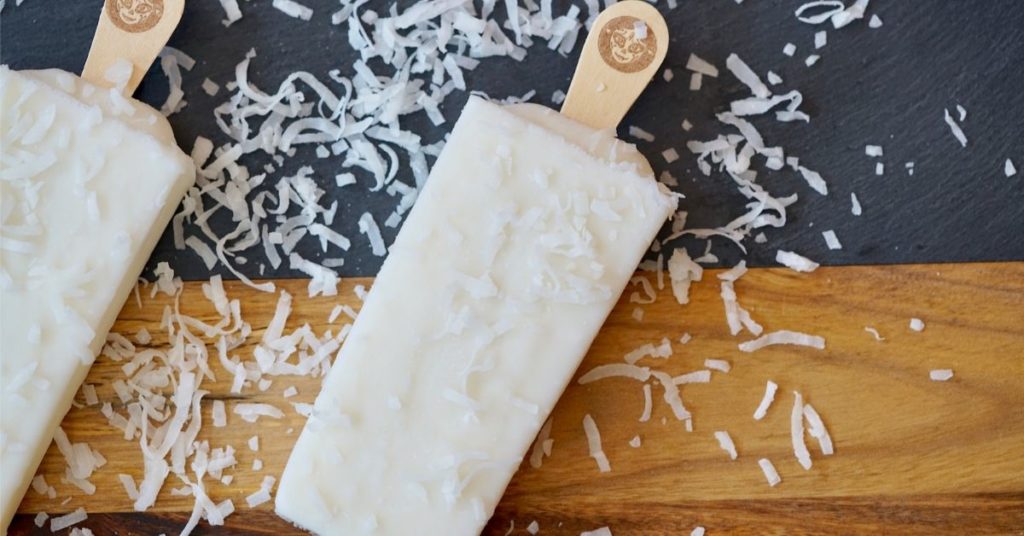 It’s no surprise that 87% of Americans have ice cream in their freezers at any given moment — you never know when the mood will strike. But for many Americans, certain dietary laws may have an impact on what kinds of indulgences they can enjoy. Whether due to religious affiliation, nutritional desires, or moral responsibility, there is a large proportion of U.S. residents that must comply with restrictions outlined in the Torah (the first five books of the Bible used in Jewish teachings). In today’s post, we’ll learn a bit more about what keeping kosher means, what kosher foods can contain, and how to find the best desserts in Miami that are either kosher or that are made in the kosher style.

What does Kosher mean?

The word ‘kosher’ is Hebrew for ‘fit’ or ‘proper’ as it pertains to Jewish dietary laws. In the Torah, these laws were written to guide the Jewish people on the food items they were allowed to consume. Originally, the reasons for these dietary laws were two-fold: one was that they expressed the wishes of God, but another was that refraining from eating certain types of food posed hygienic and health benefits. Remember: the Bible was written well before refrigerators and freezers were invented!

Kosher laws essentially instruct people as to what kinds of food items they are allowed to eat. These laws also outline what kinds of conditions and what kinds of equipment can be used in preparation, as well as certain combinations of food items that are not permitted for consumption. For example, kosher laws state that the consumption of pigs and shellfish are forbidden, as is the combination of meat and dairy products within the span of the same meal. Those who keep kosher typically also have kosher kitchens, which may mean that they have separate sets of plates and utensils for meat and for dairy. Even food items that are permitted for consumption under kosher laws must follow certain restrictions in the way that they are grown, harvested, or killed.

It’s important to note that not every Jewish individual chooses to keep kosher — and that you don’t have to be Jewish in order to keep kosher. Many people choose to observe kosher dietary laws due to the increased regulations that are placed on food products with this certification or even for personal health reasons. Because emulsifiers, flavorings, and fillings are subject to more stringent requirements to achieve a kosher certification, this lifestyle may be seen as being both more natural and more humane, which appeals to a lot of consumers.

What can Kosher desserts include?

Many of the best desserts in Miami can be classified as kosher or as foods made in the kosher style. In order to be classified as kosher, any dairy products used in the creation of desserts must be derived from kosher animals and must not contain any non-kosher derivatives. As long as those two conditions are met, milk can be used in the creation of kosher desserts. Eggs can be used for this purpose as well, but they must be individually examined and must come from kosher birds. Any product that grows in the ground, on a bush, or in a tree is automatically considered to be kosher. 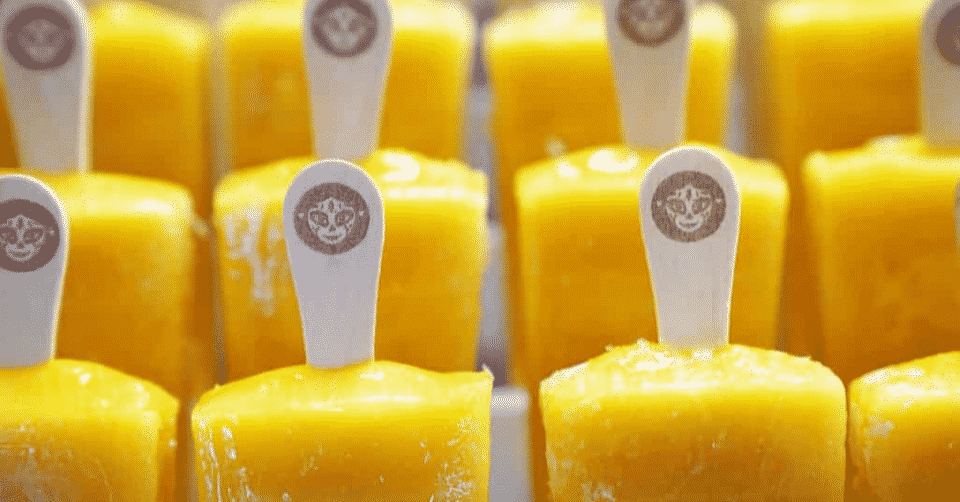 It’s Time To Get Passionate About Passion Fruit Paleta 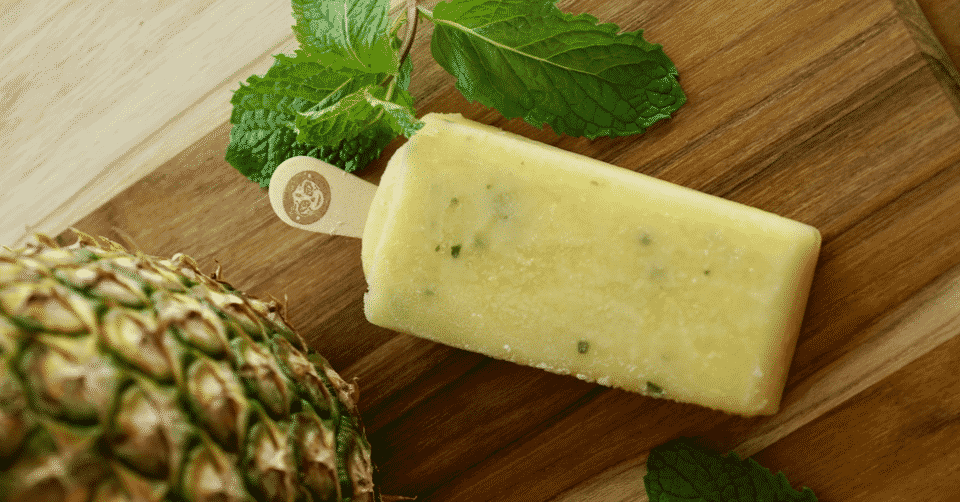